There is no doubt that Turkey is an occupied country 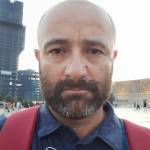 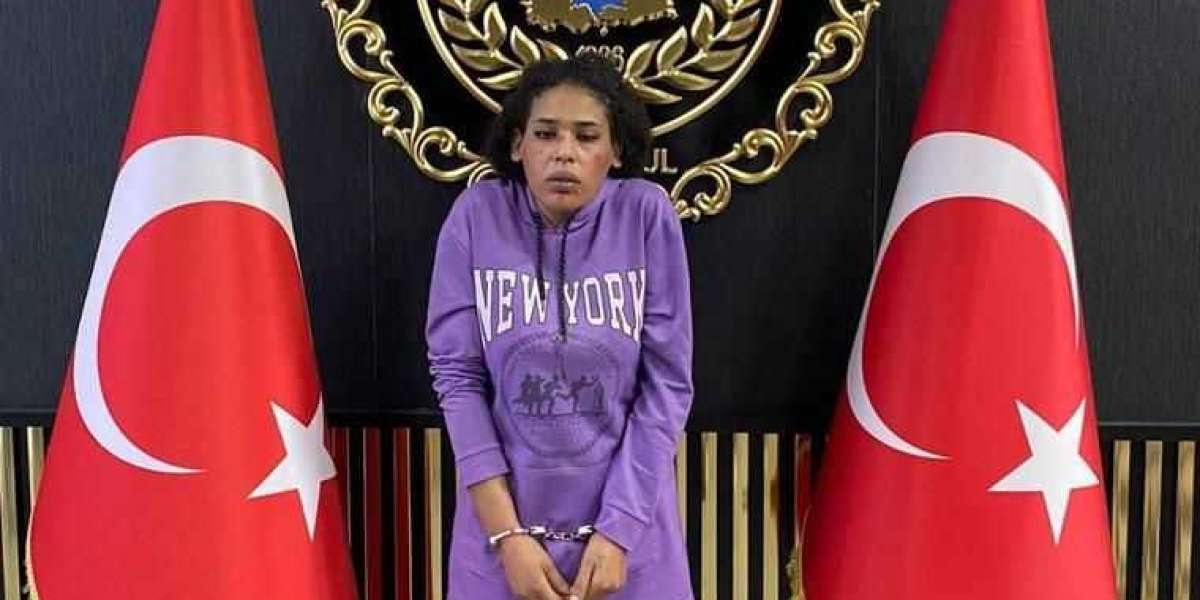 It is a shame and unacceptable to see the US military base at the heart of the Ottoman Empire. The brave Turkish people should not accept this shame.

If the Turkish President believes that the USA is behind the recent attack in Istanbul, he should make it very clear that it is time to remove the US military base in Turkey, as well as he should withdraw his country from NATO – which is no more than a British occupying military organization. At the same time, he should even consider the diplomatic relations with the USA and the UK – the enemies of Muslims and Islam, those who brought down the Ottoman Empire. Erdogan has to choose, with the truth or with the enemy.

It is a shame and unacceptable to see the US military base at the heart of the Ottoman Empire. The brave Turkish people should not accept this shame.

There is no doubt that Turkey is an occupied country as long the military base of the enemy continues to remain there.

It is absolutely a shame that we see Muslim countries such as Turkey and Saudi Arabia and Egypt acting as the biggest and most humiliated servants of the USA and the UK – our enemies. While Saudi Arabia has been built on the betrayal of Muslims, by betraying the Ottoman Empire, by taking the side of the British Empire, by supplying the enemy with cheap oil, by betraying and backstabbing Muslims over and over again, such as in Afghanistan, Chechnya, Syria, by inviting the enemy to fight against Iraq, Turkey – the heart of the Ottoman Empire, should not continue to make the same mistake.

Soon or late, Muslims will build their own country because they deserve to have an independent country, but the shame will go for those who cooperate with the enemy. In this regard, the Turkish President has a good chance to make a difference: to remove the military base of the enemy from the former territory of the Ottoman Empire, to withdraw the country from NATO, and to terminate diplomatic relations with the USA and the UK. This is the minimum that he can do.

We don’t expect such actions to be taken by the weak Arab countries, who have chosen to serve the enemy over Muslims. 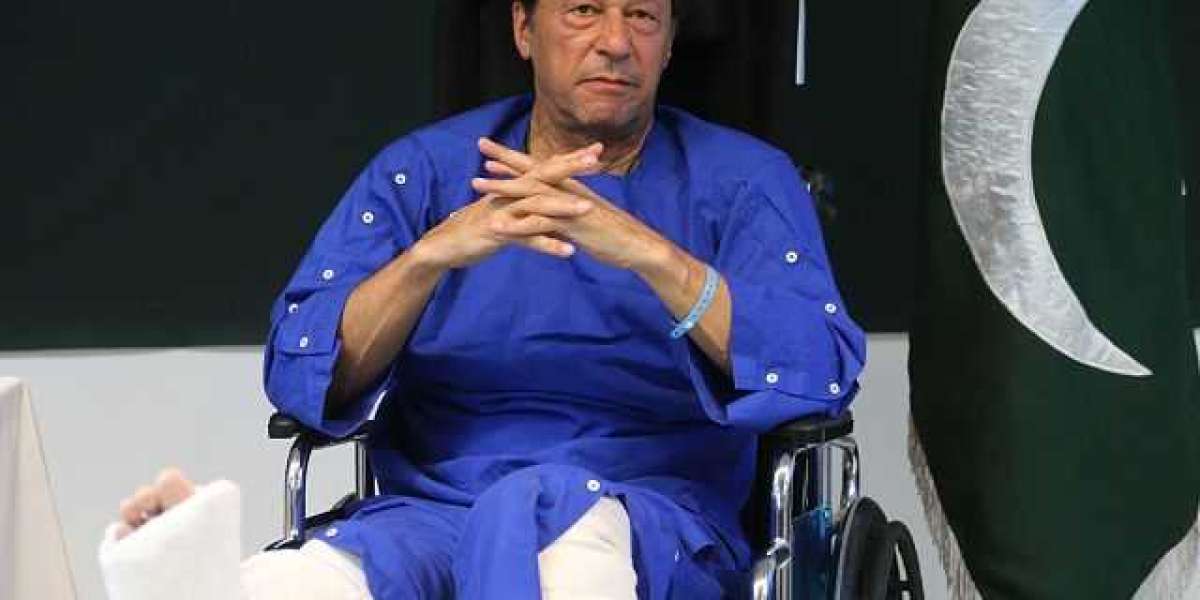 THE BLUNDER OF IMRAN KHAN 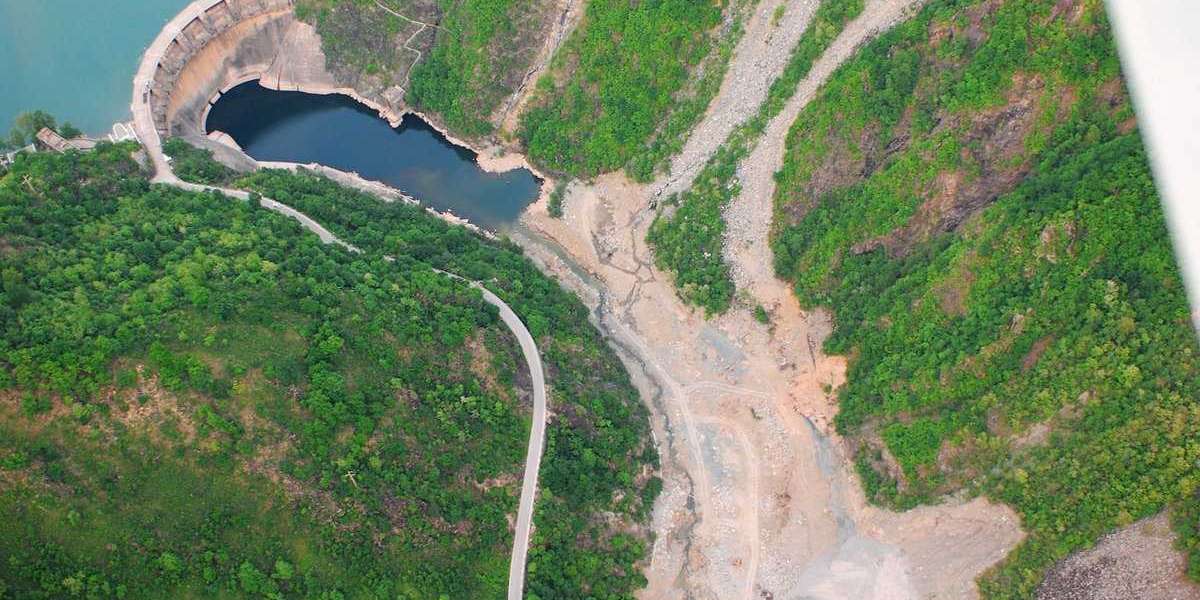 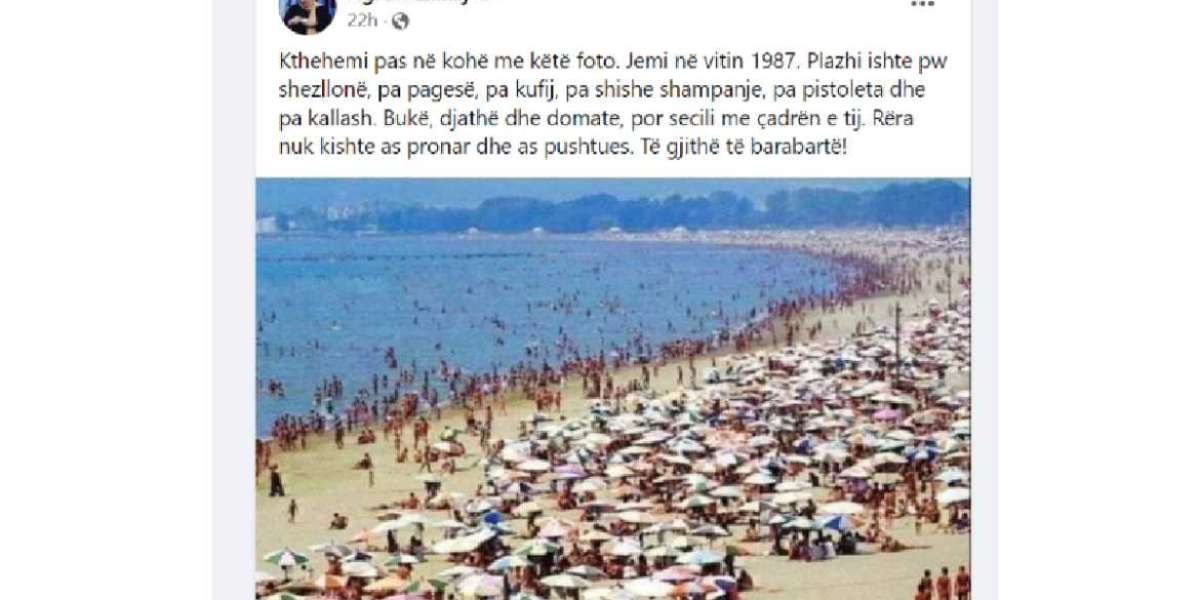